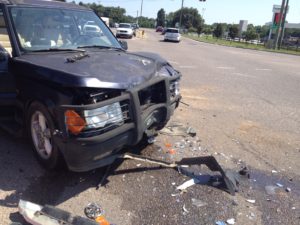 Six Steps You MUST Take After a South Carolina Car Accident

What you do in the moments and days after an accident can affect not only your health, but also your legal case. You are not helpless, and I want to empower you with steps you can take to improve your chance of succeeding in your car accident injury claim.

Steps to Take Within Seconds, Minutes and Hours of the Crash

Steps to Take Within Days of the Wreck

In summary, Car Accident Claims are not as simple as one would think. After handling thousands of these claims, I know all the pitfalls and all the tricks that insurance companies have used against unrepresented victims. I hate to see people being taken advantage of by powerful insurance companies. If you have questions, please call us at (864) 485-5555, or fill out our online information request form. You can also use our chat feature. It doesn’t cost you anything to talk to us.